Coronavirus Information: We are currently in the AMBER Readiness Level, which means limited group sessions can take place outdoors only. No visits/ trips or residential activities. For the latest updates, please check out our dedicated page by clicking here. 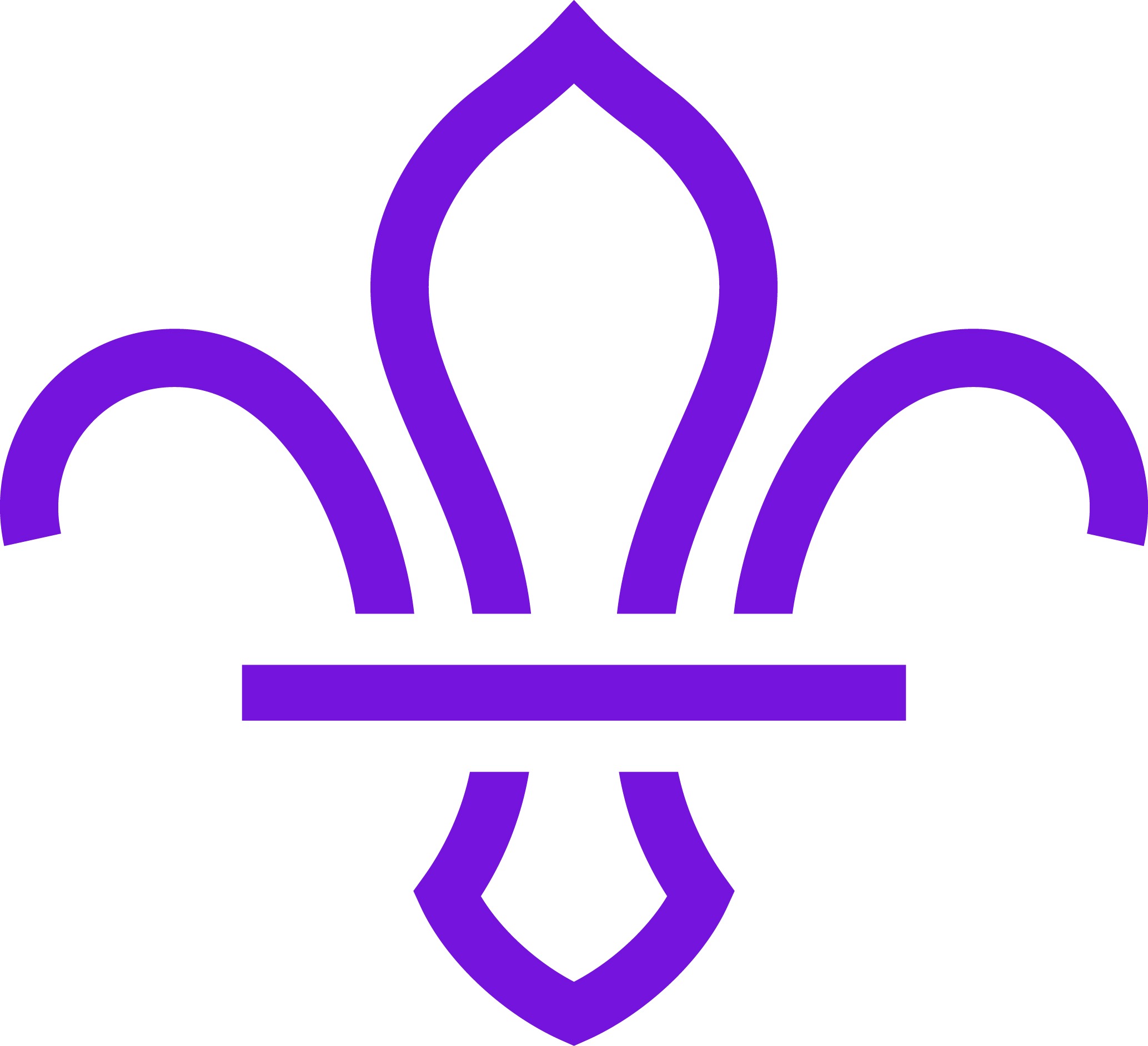 The leader reads a story and every time a particular word gets read, the beavers have to do a specific action.

Scouting was started by Robert Baden-Powell, who was born on the 22nd of February 1857. As a boy, he enjoyed the outdoors and spent many hours pretending to be a hunter or an Indian scout. He also went on expeditions with his brothers, often exploring the coast by boat or hiking in the countryside carrying everything they needed on their backs.

When he left school, Baden-Powell joined the British Army. He travelled all over the world, serving in India and Africa where he led the defence of a small town called Mafeking in the Boer War. His men were outnumbered 9 to 1 as they fought for 7 months. As there were so few soldiers he asked local boys to be messengers.

When he came home from Africa, Baden-Powell saw that young people in Britain had very little to do except sports. He remembered what he had learnt in Africa and decided to teach those skills to British boys.

He organised a camp for 20 boys on Brownsea Island in 1907. Over a week, they learnt about exploring, camping, boating, life-saving and lots more – all of which Scouts still do today. Soon, the Scouts younger brothers wanted to join in too, so Baden-Powell started the Wolf Cubs in 1916. Their name changed to Cub Scouts in 1967. Beavers started in 1986 and girls were allowed to become Venture Scouts in 1976, then finally allowed to join the rest of the Scout Movement from 1991.

It all started in 1907 from an idea Robert Baden-Powell had after asking boys in Africa to act as messenger Scouts.

If you want, you can then play it again but ask the beavers to come up with the actions, which will keep them engaged (as its their actions) and get you repeating the story so they’re more likely to take it in.

Thanks to Somerset Scouts for this activity. 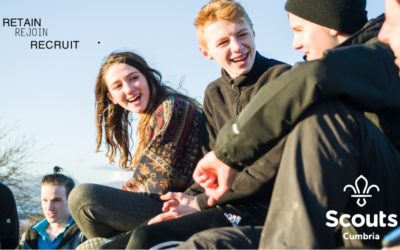 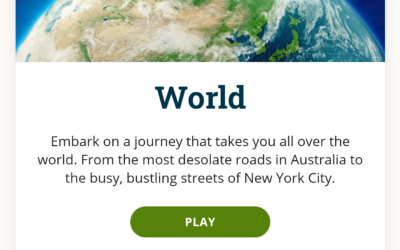 ’It has shaped who I am today, allowing me to give back to others the skills, knowledge and confidence I have gained through the years.’